This looks much nicer if you enable JavaScript.

pmail.com — May 2022 — OAUTH2 support for GMail  At the end of May 2022, GMail (Google Mail) will require all users to switch to an authentication process called OAUTH2. PEGASUS, 2 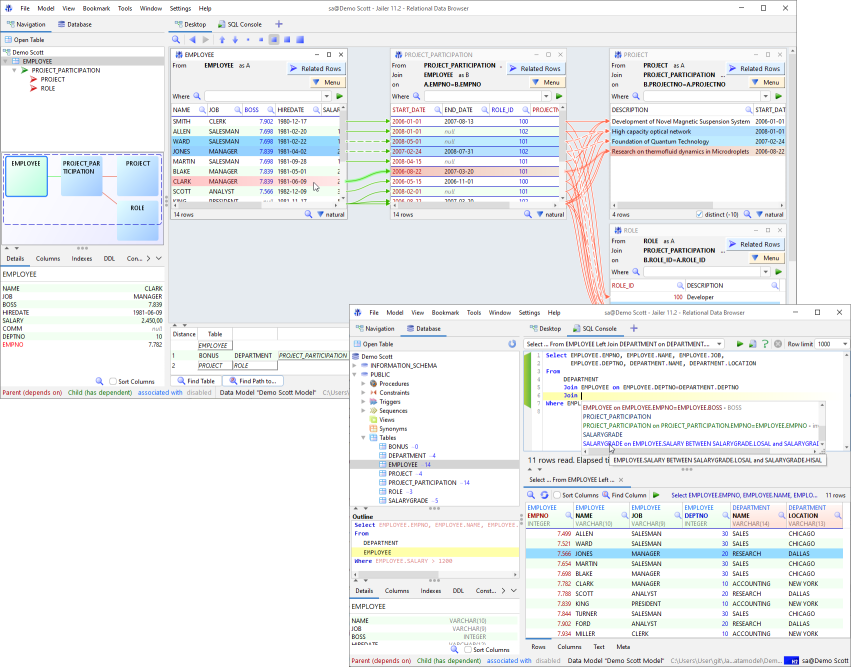 wisser.github.io — From the network of interconnected tables on the desktop, we can automatically create an SQL query that will retrieve exactly the same data that can be seen here. JAILER, 3

speechresearch.github.io — Text to speech (TTS) has made rapid progress in both academia and industry in recent years. Some questions naturally arise that whether a TTS system can achieve human-level quality, how to define/judge that quality and how to achieve it. In this paper, we answer these questions by first defining the human-level quality based on the statistical significance of subjective measure and introducing appropriate guidelines to judge it, and then developing a TTS system called NaturalSpeech that achieves human-level quality on a benchmark dataset. Specifically, we leverage a variational autoencoder (VAE) for end-to-end text to waveform generation, with several key modules to enhance the capacity of the prior from text and reduce the complexity of the posterior from speech, including phoneme pre-tra... NATURALSPEECH, 4

How fast SSDs slow to a crawl: thermal throttling (2021)

eclecticlight.co — Fast compact external SSDs have one major drawback: because they rely on passive cooling, they tend to get warm in use. As a result, their firmware should slow transfer rates in order to prevent them from getting too hot – what’s known as thermal throttling. This article shows this happening during benchmarking a Samsung X5 SSD, connected to an Apple M1 Mac mini via Thunderbolt 3. SSDS, 5

lwn.net — Welcome to LWN.net The following subscription-only content has been made available to you by an LWN subscriber. Thousands of subscribers depend on LWN for the best news from the Linux and free software communities. If you enjoy this article, please consider subscribing to LWN. Thank you for visiting LWN.net! By Jake EdgeMay 17, 2022 LSFMM Bcachefs is a longstanding out-of-tree filesystem that grew out of the bcache caching layer that has been in the kernel for nearly ten years. Based on a session led by Kent Overstreet at the 2022 Linux Storage, Filesystem, Memory-management and BPF Summit (LSFMM), though, it would seem that bcachefs is likely to be heading upstream soon. He intends to start the process toward mainline inclusion over the next six months or so. Overstreet is ... BRINGING, 6 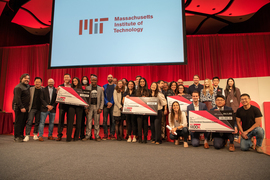 mit.edu — Images for download on the MIT News office website are made available to non-commercial entities, press and the general public under a Creative Commons Attribution Non-Commercial No Derivatives license. You may not alter the images provided, other than to crop them to size. A credit line must be used when reproducing images; if one is not provided below, credit the images to "MIT." SOLAR-POWERED, 7 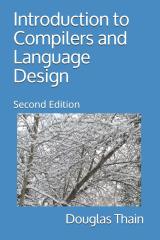 Introduction to Compilers and Language Design

nd.edu — A compiler translates a program written in a high level language into a program written in a lower level language. For students of computer science, building a compiler from scratch is a rite of passage: a challenging and fun project that offers insight into many different aspects of computer science, some deeply theoretical, and others highly practical. INTRODUCTION, 8

Everything you ever wanted to know about terminals

xn--rpa.cc — so here's a short tutorial on ansi escape codes and terminal control, because you philistines won't stop using ncurses and oh my god WHY ARE WE STILL USING NCURSES IT IS THE TWENTY FIRST FUCKING CENTURY EVERYTHING, 9

Plagiarized in a plagiarism atonement essay

plagiarismtoday.com — Most mornings, right after I wake up, my morning tasks include gathering any copyright and/or plagiarism news stories that I can find on the internet. PLAGIARIZED, 10

news.ycombinator.com — Hey HN! We’re Jeff and Michael, and we’re building Infra (https://github.com/infrahq/infra). Infra is a tool for managing access to cloud infrastructure. We’re starting with Kubernetes and have a roadmap to support Postgres, SSH and much more. LAUNCH, 11 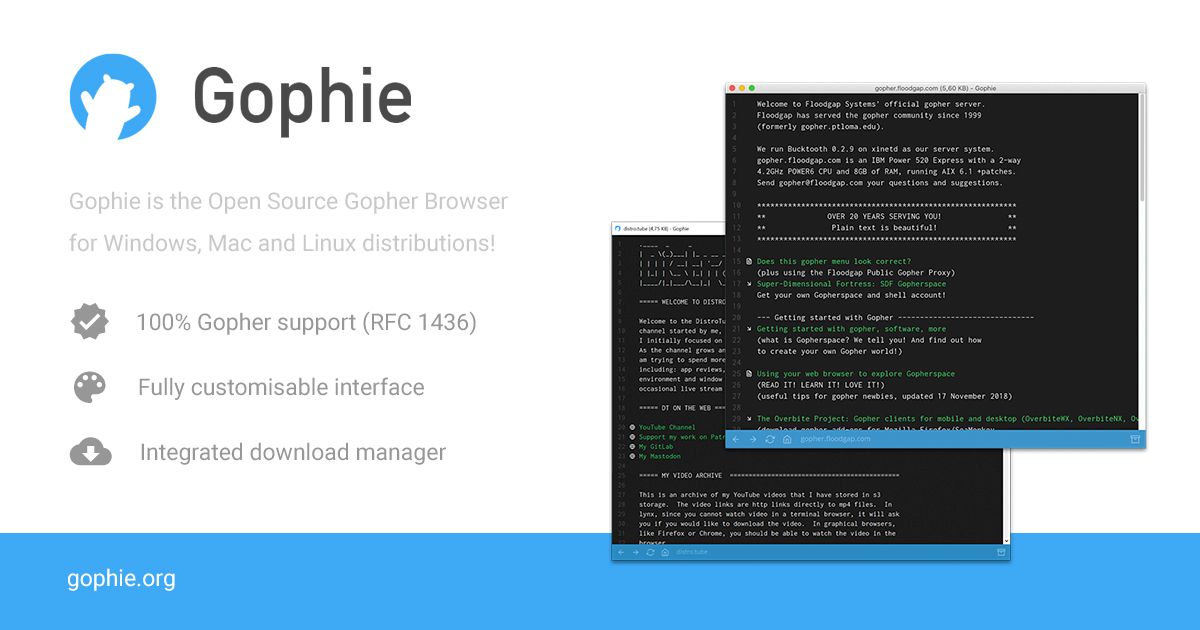 gophie.org — Full 100% Gopher protocol (RFC 1436) support Gophie supports all Gopher protocol items from the gophermenu including any images, search functionality, binary file downloads, telnet sessions and many more. Gophie launches your favourite media player for media files, so you can enjoy them best. Telnet sessions are also launched through your operating system with the telnet application of your choice. Learn more about the protocol support GOPHIE, 12

When Your Smart ID Card Reader Comes with Malware

krebsonsecurity.com — Millions of U.S. government employees and contractors have been issued a secure smart ID card that enables physical access to buildings and controlled spaces, and provides access to government computer networks and systems at the cardholder’s appropriate security level. But many government employees aren’t issued an approved card reader device that lets them use these cards at home or remotely, and so turn to low-cost readers they find online. What could go wrong? Here’s one example. YOUR, 14

smallandroidphone.com — My name is Eric Migicovsky and I love small phones. It’s weird because I am 6’6” but I never enjoyed using a large phone. I loved the Sony Xperia Compact series. RIP... WANT, 16

Calculating Go type sets is harder than you think

merovius.de — Go 1.18 added the biggest and probably one of the most requested features of all time to the language: Generics. If you want a comprehensive introduction to the topic, there are many out there and I would personally recommend this talk I gave at the Frankfurt Gopher Meetup. CALCULATING, 17

gamemath.com — What you are reading was originally a book. Nowadays, most learning about technical topics such as 3D math and video game programming is done online, so some readers may have a tough time visualizing what a technical book might have looked like. If this describes you, see Figure 1. MATH, 18 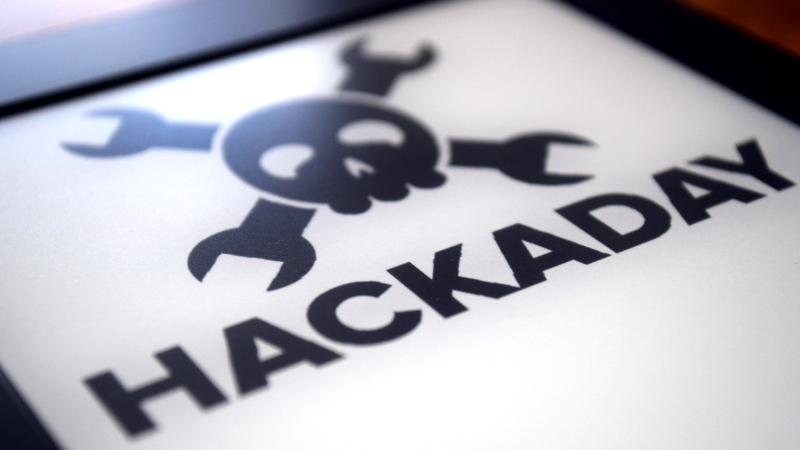 hackaday.com — Last last month, a post from the relatively obscure Good e-Reader claimed that Amazon would finally allow the Kindle to read EPUB files. The story was picked up by all the major tech sites, and for a time, there was much rejoicing. After all, it was a feature that owners have been asking for since the Kindle was first released in 2007. But rather than supporting the open eBook format, Amazon had always insisted in coming up with their own proprietary formats to use on their readers. Accordingly, many users have turned to third party programs which can reliably convert their personal libraries over to whatever Amazon format their particular Kindle is most compatible with. KINDLE, 19

gimp.org — The new unstable version of GIMP, 2.99.2, marks the first step towards GIMP 3 based on the GTK3 user interface toolkit. GIMP, 20

Comparing Graviton (ARM) Performance to Intel and AMD for MySQL

Spotify has shut down libspotify

spotify.com — In 2015, we announced that we were discontinuing libspotify, a C library that developers once used to interact with Spotify and to stream audio. If you still have software that relies on libspotify then you should take steps now to adapt your application, close it down, or to replace libspotify with a supported developer product. We will be disabling access to libspotify on May 16, 2022. After that date, integrations that still use libspotify will stop working. SPOTIFY, 23 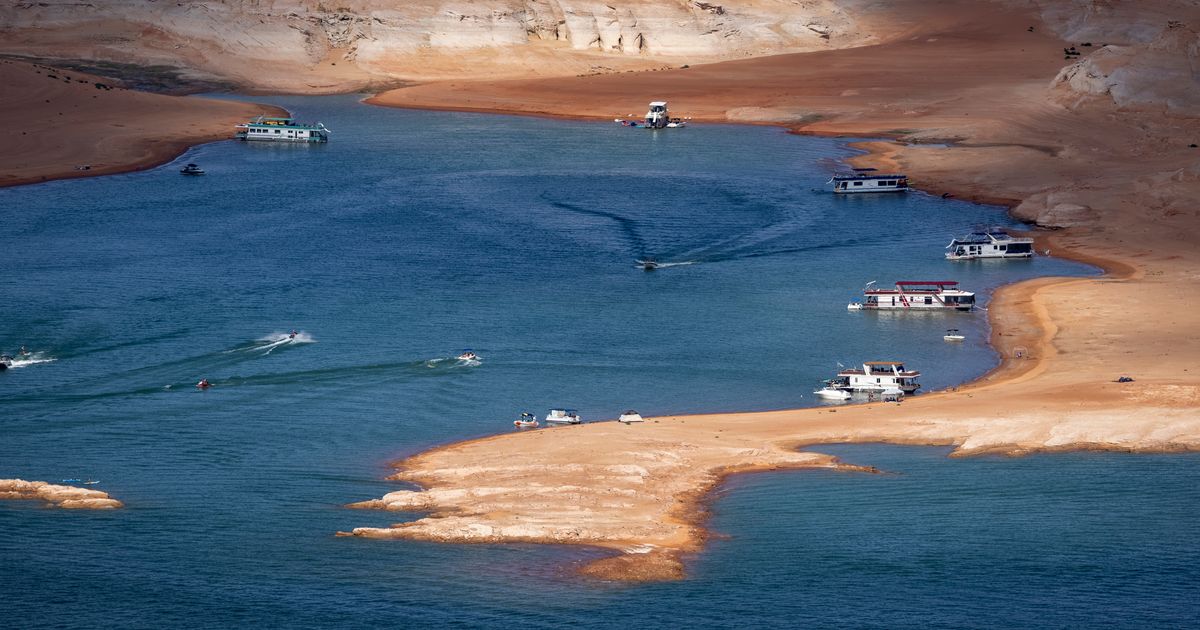 The Multistate Battle over the Colorado River

nymag.com — This article was featured in One Great Story, New York’s reading recommendation newsletter. Sign up here to get it nightly. MULTISTATE, 25 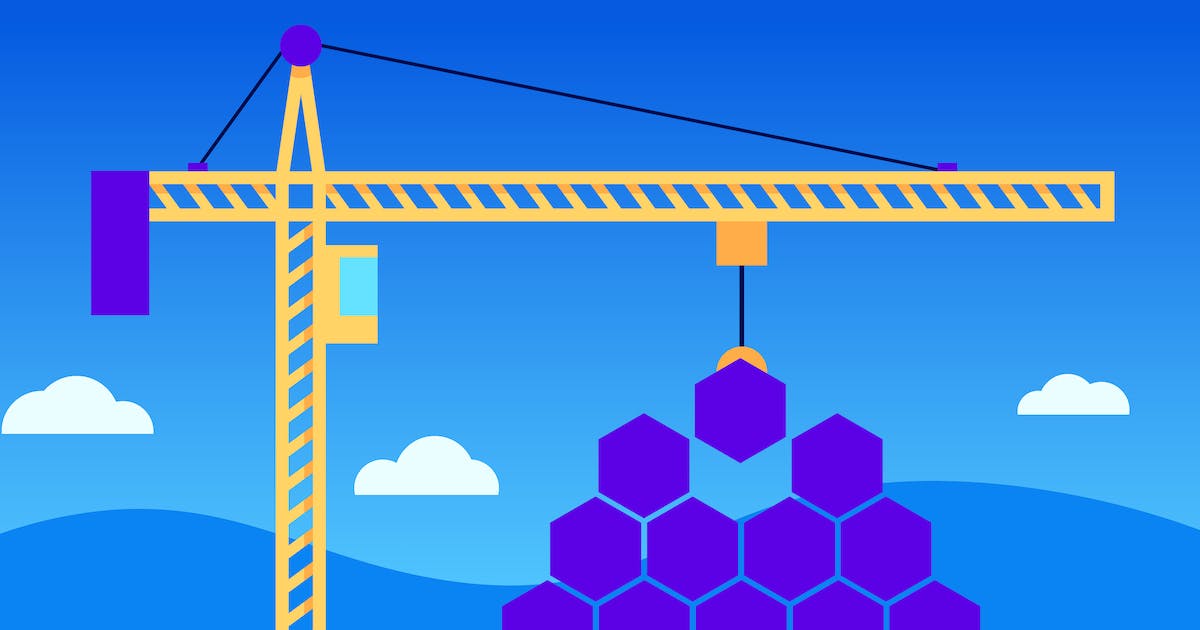 datadoghq.com — You can find the logo assets on our press page. HUSKY, 26

Improving the foundation of our falling sand simulator

jason.today — This post is the second part in a series. Make sure to start with: Making a falling sand simulator first! IMPROVING, 29